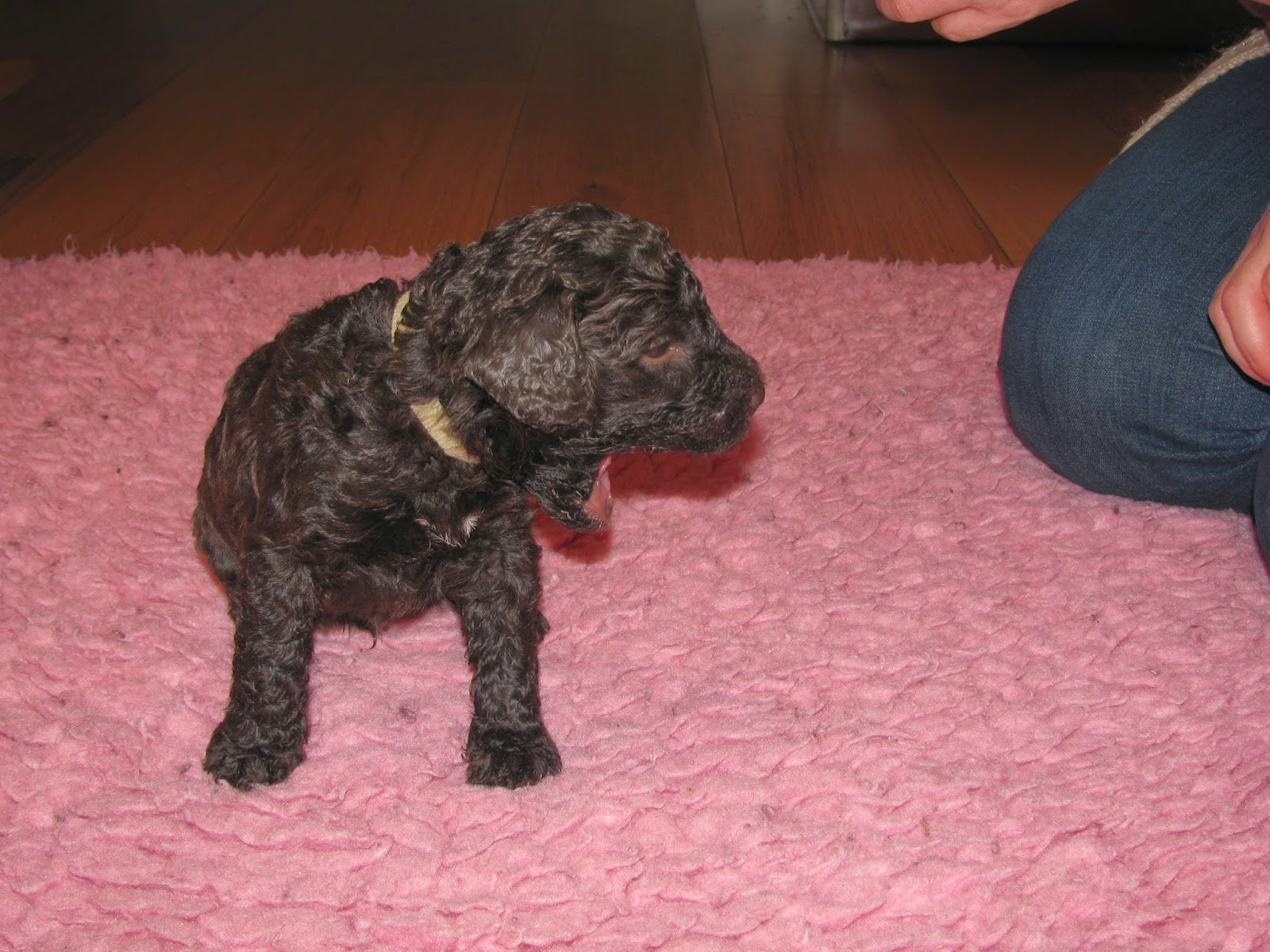 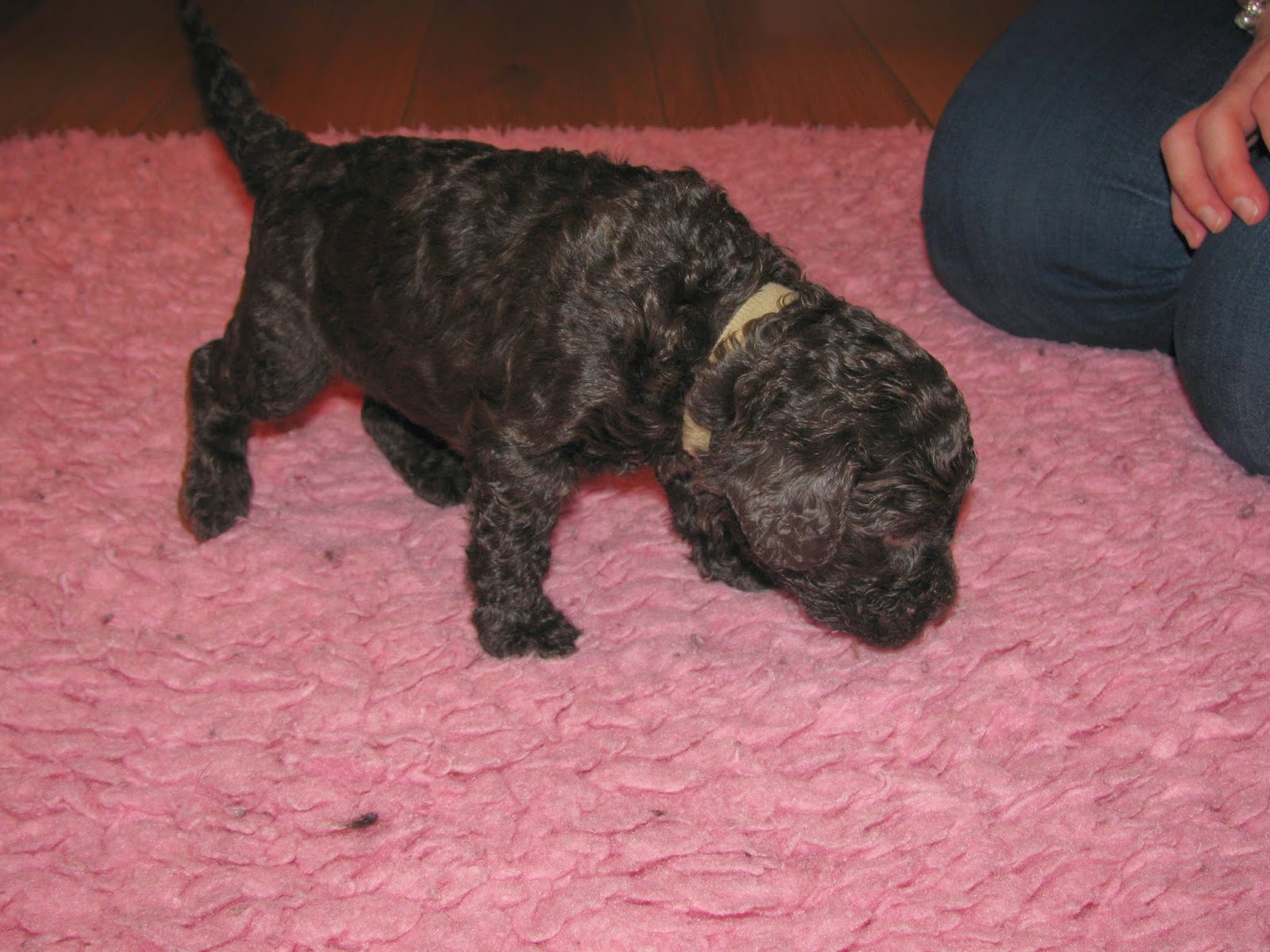 Novaforesta James Brown is the brown male who used to be known as Brown collar boy, he was also called ''piggy'' but doesn't deserve that nickname anymore. A fearless boy at the moment as we were trying to make rather loud noises just to keep him from moving so I could take a photo but nothing worked as he was definitely into exploring the kitchen !.
Posted by Wendy at 21:28