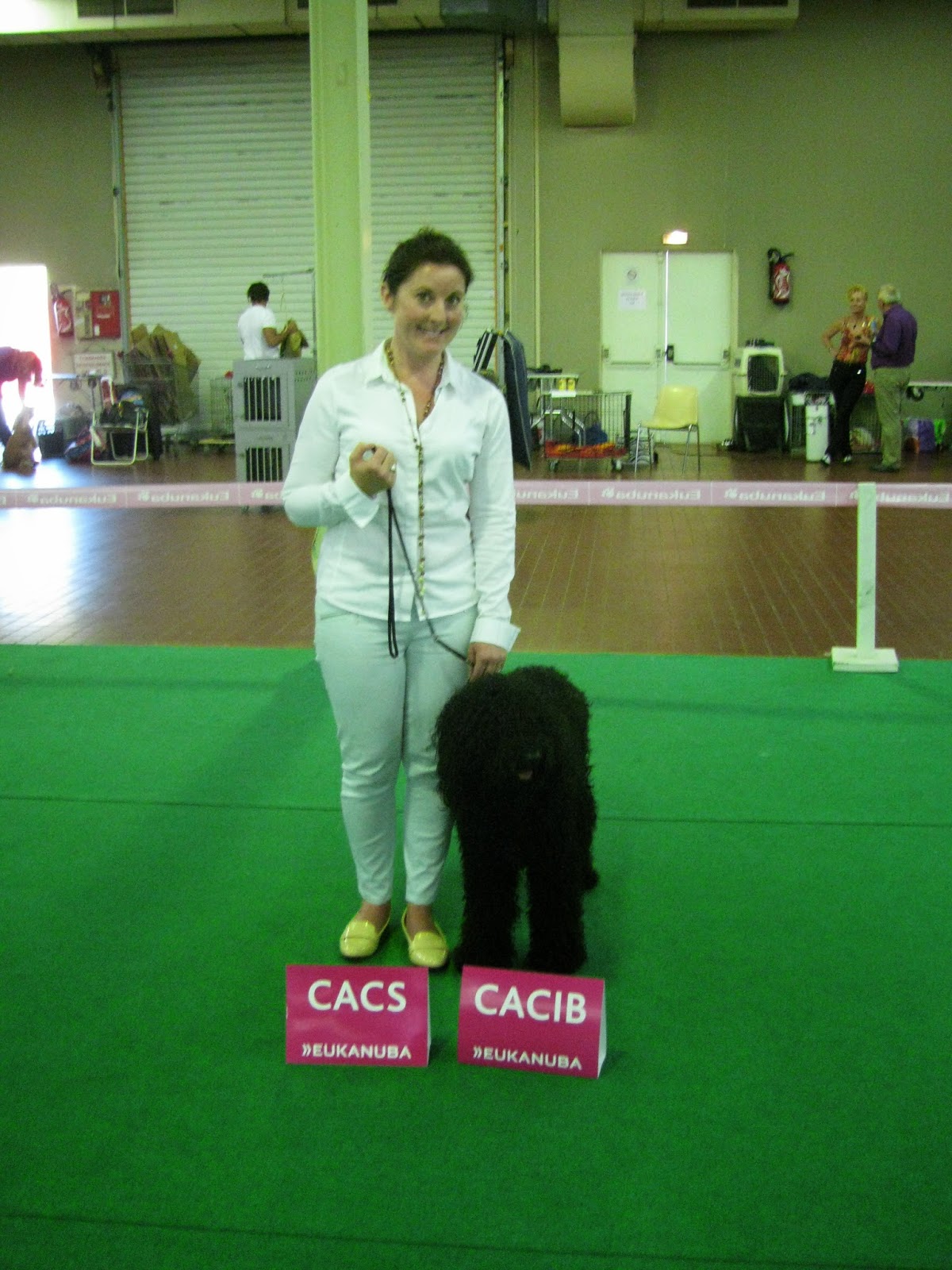 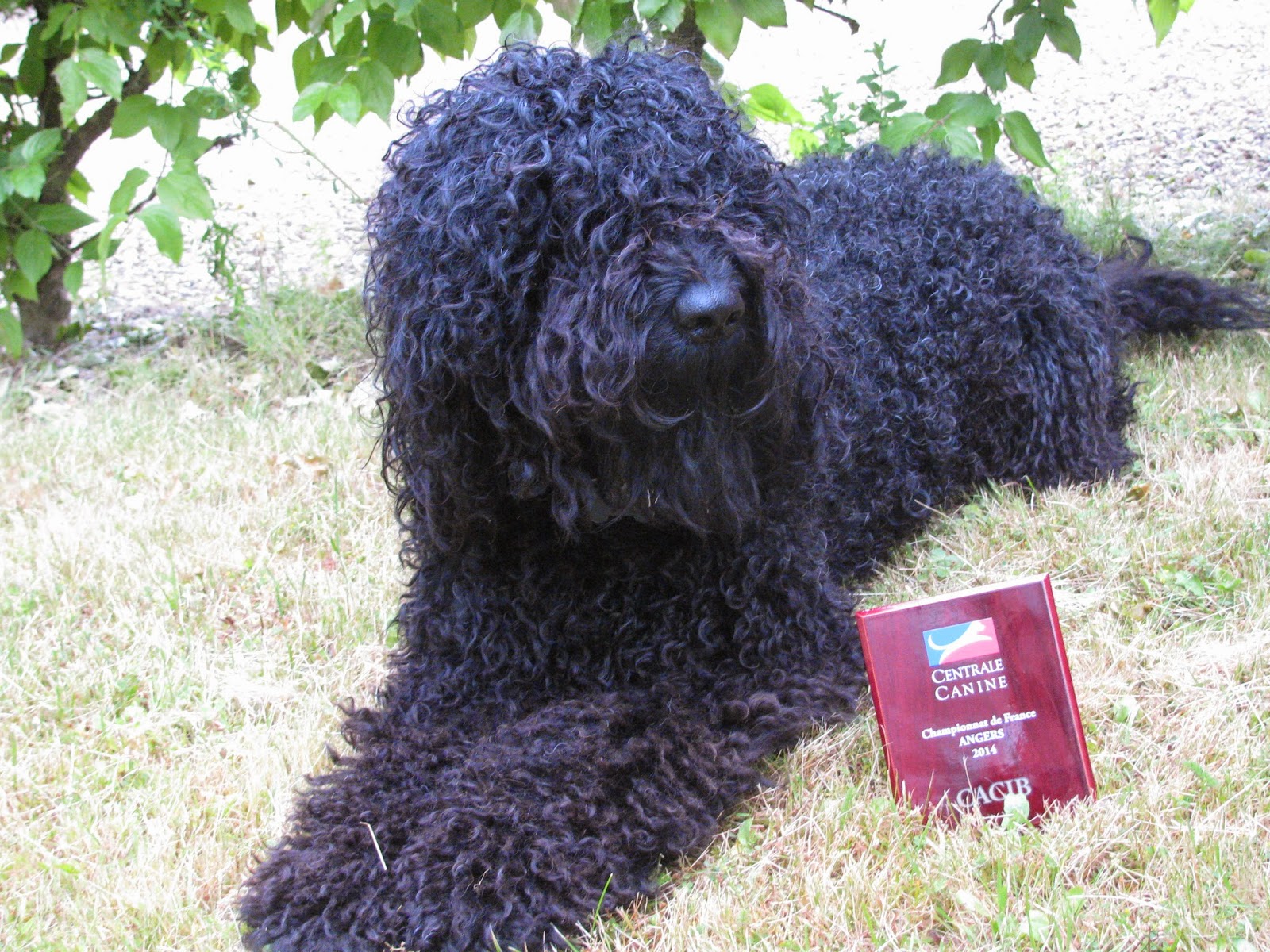 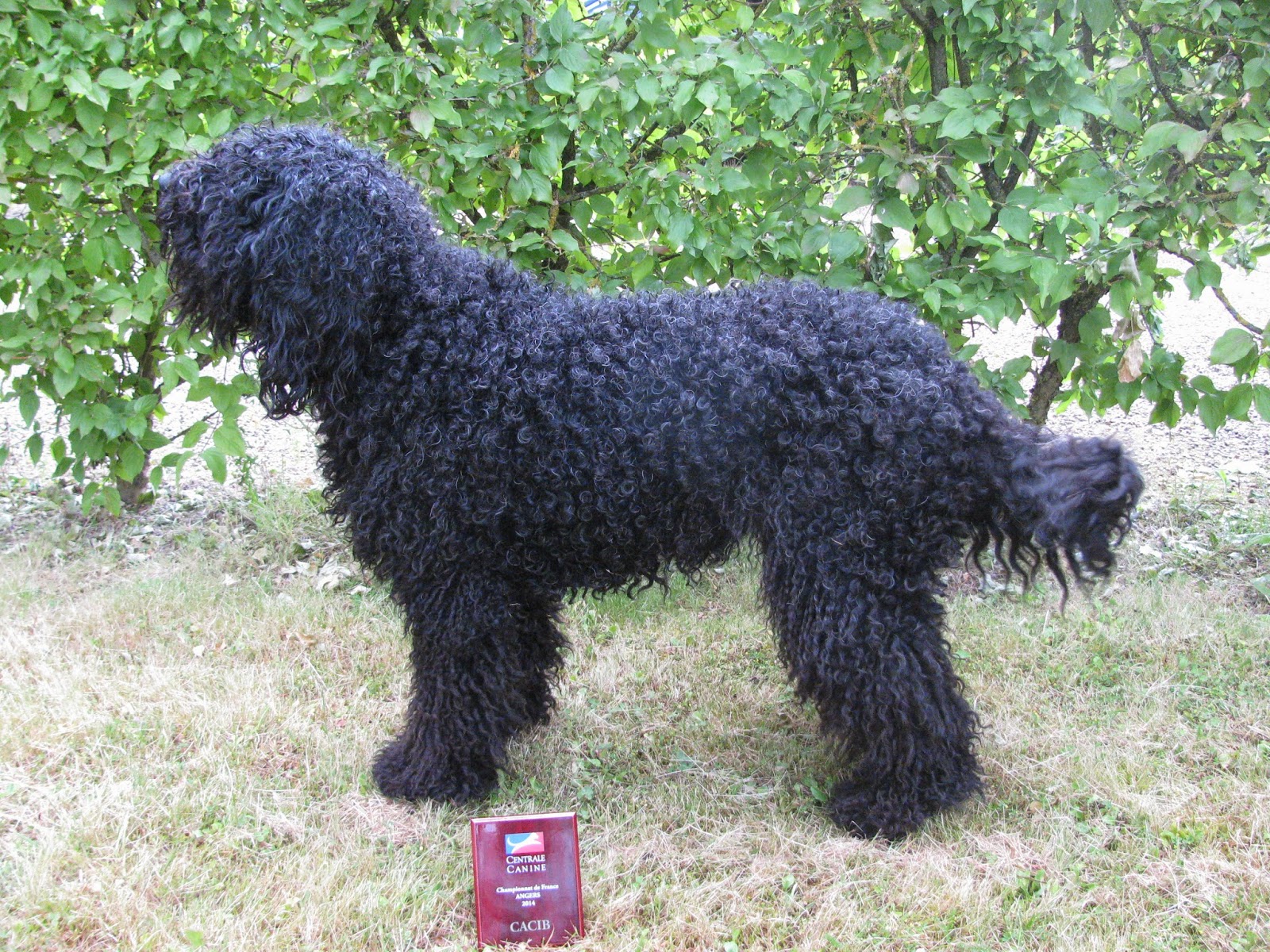 I am pleased to say that Charamese Hermione, daughter of Novaforesta Dora and Novaforesta Eton got the CACIB on Sunday at the French championship show in Angers. She had no real competition, as she was competing against young females and Martha but she was looking the best she could (coconut coat conditioner and then 3 hours swimming in a lake and temperatures exceeding 29, perfect for natural drying). This was Hallies 3rd visit to France to compete, and in the past she has had some serious competition and I hope we have understood the rules, but winning on Sunday means she has become a French Champion (so watch this space). Hallie was amazing in the ring with Nikki handling her, and when I handled her for the first class we were thrilled as the judge was examining the dogs in the middle of the ring which meant away from the trestle table that Hallie associates with a wormer being forced down her throat (something British dogs have to go through at shows to satisfy the pet passport scheme). Hallie in all her past critiques from judges has it written that she is a little timid, as she goes into reverse when the judge checks her mouth, sadly my French is not good enough to say that she thinks you are going to worm her :). This time however to avoid this we did the worming before we left the UK, and then not being examined next to the trestle table meant the judge saw the real Hallie who is certainly not a timid dog.So another first as the critique did not say those words, just exc this and exc that. We had an amazing time in France, we stayed in a chalet next to a lake and it really was like a mini holiday although it did take 12 hours to get there, but definately worth the effort. If Hallie has become a French Champion then she has retired from the ring, it is not cheap to have these French adventures, and we will need to concentrate on her next achievement which will be Motherhood. She is due in season around August, and a dear boy in Germany called Cooper is eagerly awaiting her visit.
Posted by Wendy at 09:30